Years and years ago I tried snorkeling.  It didn't take.  Never figured out the whole breathing thing.

This time around we chartered a trip to snorkel at the coral reefs in Captain Cook Bay (https://en.wikipedia.org/wiki/Kealakekua_Bay).  Our captain gave us all a five minute lesson and that made all the difference in the world.  I could do that a lot.  Here are some pictures I took. 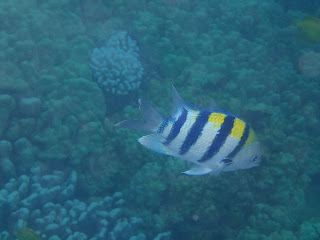 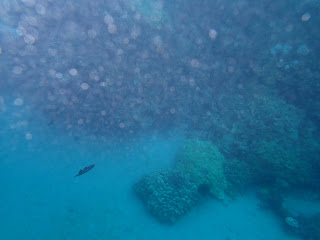 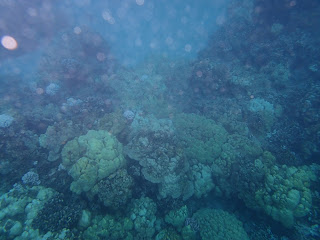 Bonus Track:
Later in the week I snorkeled near the resort and came across a sea turtle.  There are parts of this video where the current brought me too close to dude, you should keeps some space for their protection (and yours).

Located in Kona, Hawaii, the Ocean Rider Seahorse Farm was founded to save seahorses from being killed off through the pet market, by breeding them for the pet market. 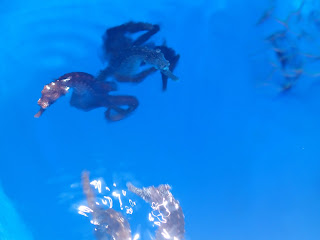 Seahorses mate for life (and they really mean life, unlike most humans).  When they are separated from their mate they quickly die.  Since it is near impossible to keep mates together through the whole process of capture, separating, shipping and sale most seahorses live very short lives once they make it to their final fish tank.  In addition seahorse eat a diet that is hard to come by at the pet store.  As a result many, many more are captured to replenish the ones already lost. 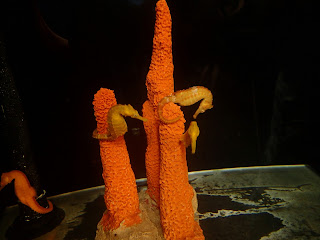 Ocean Rider set out with the goal of breeding a variety of seahorse that is less dependent on its mate as well as eating a diet that can be easily acquired by the average American.  They are replacing the traditional sources for seahorses with themselves, and as a result are lowering the overall number of fish sold. 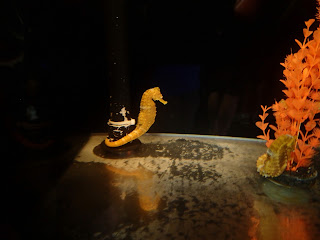 In addition to their goal of reducing the number of seahorses captured for fish tanks, they also have breeding programs for other varieties of seahorse to be returned to the wild.

I have to say it was a neat visit to people who are passionate about what they are doing. 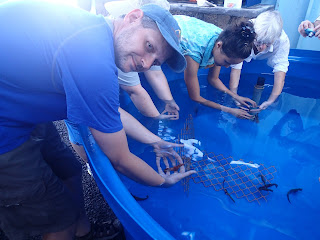 Bonus Track:
This song got stuck in my head today.