The weather has made it a little hard to get out and do stuff, so I thought I'd dump some interesting stuff I've collected recently.

First Person Rally Driving
Rally racing is one of my favorite sports.  It's a great combination of technology, speed and beautiful surroundings.  I'd be a rally driver (or at least try it) if I didn't have a nagging need to eat and pay bills.  French rally driver Simon Pagenaud mounted a camera to his helmet during some practice runs and posted it to YouTube, which I now present to you.

Maybe a Better Sleeping Bag
I've never had a sleeping bag that really fit.  I'm a restless sleeper and I always get knotted up.  Maybe this sleeping bag would be better?  I may find out the next time I get a new one.

Bonus Track:
The Doubleclicks are are a two sister geek music powerhouse.  They recently started a push to publish a bunch of new music.  Here is there latest:
I got to meet them on the third JoCo cruise (even danced with Aubry at a swing dancing class) and they are super nice people.  They are worthy of listening to.

Along with the all the adventure of an Arizona Ranch with a healthy dose of Space.  Here is what we did:

Astronomy
The very first night we broke out two telescopes, an 8 inch Celestron and an 11 inch Celestron.  Among the thing I got to see are the cloud stripes of Jupiter and a super nova.

Hiking and Bird Watching
The next morning a group of Ranchurians (our secret name for each other) want with the ranch naturalist. 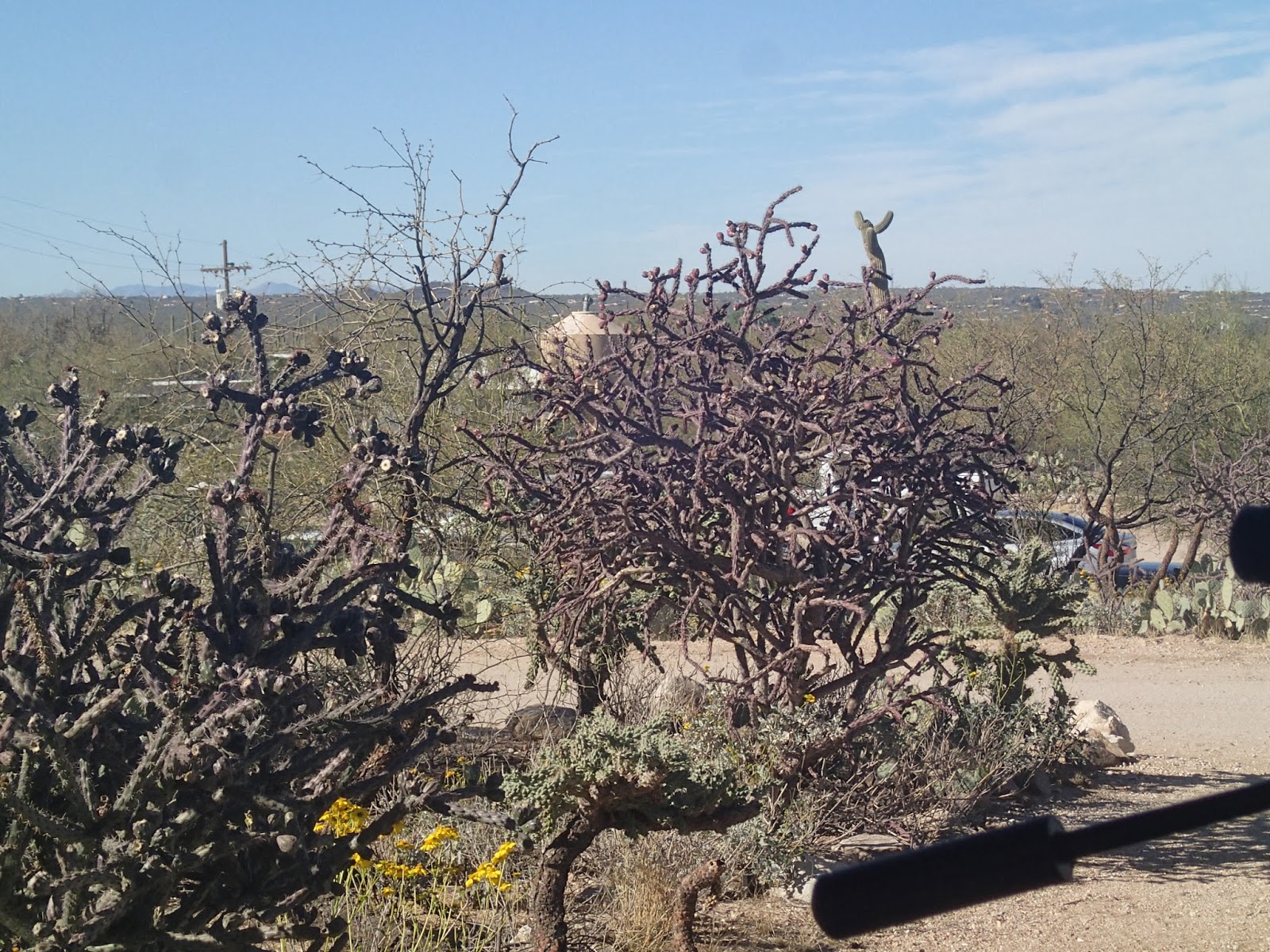 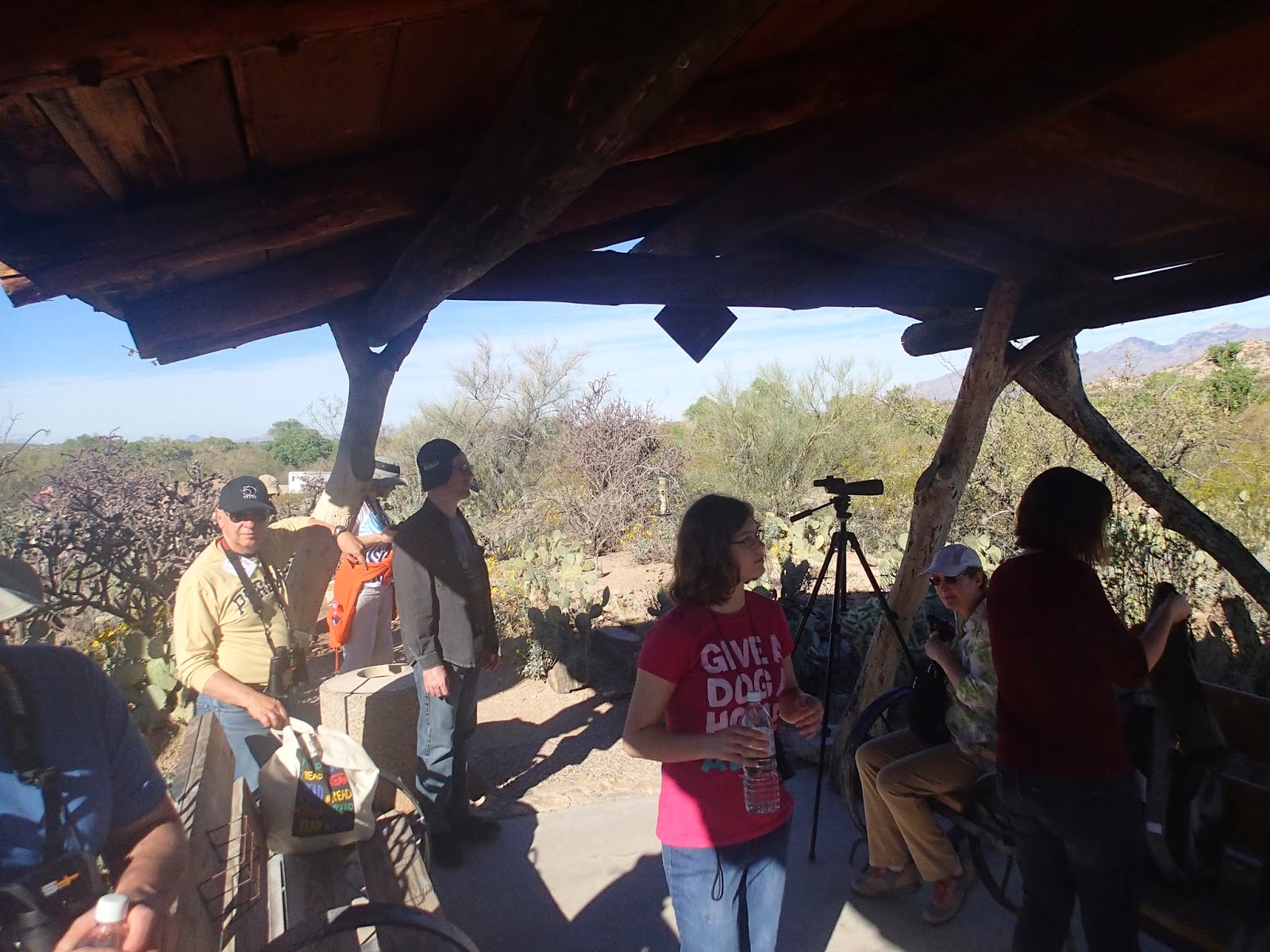 Giant Telescopes
That evening we took a ride to the Mount Lemon Sky Center where our guide Adam describe the various things that the telescopes on that mountain are used for as well as various ways we amateur astronomers can view the sky.  Unfortunately, the sky was cloudy, so we could not see the stars and planets through the big scopes.  We did get to see them up close. 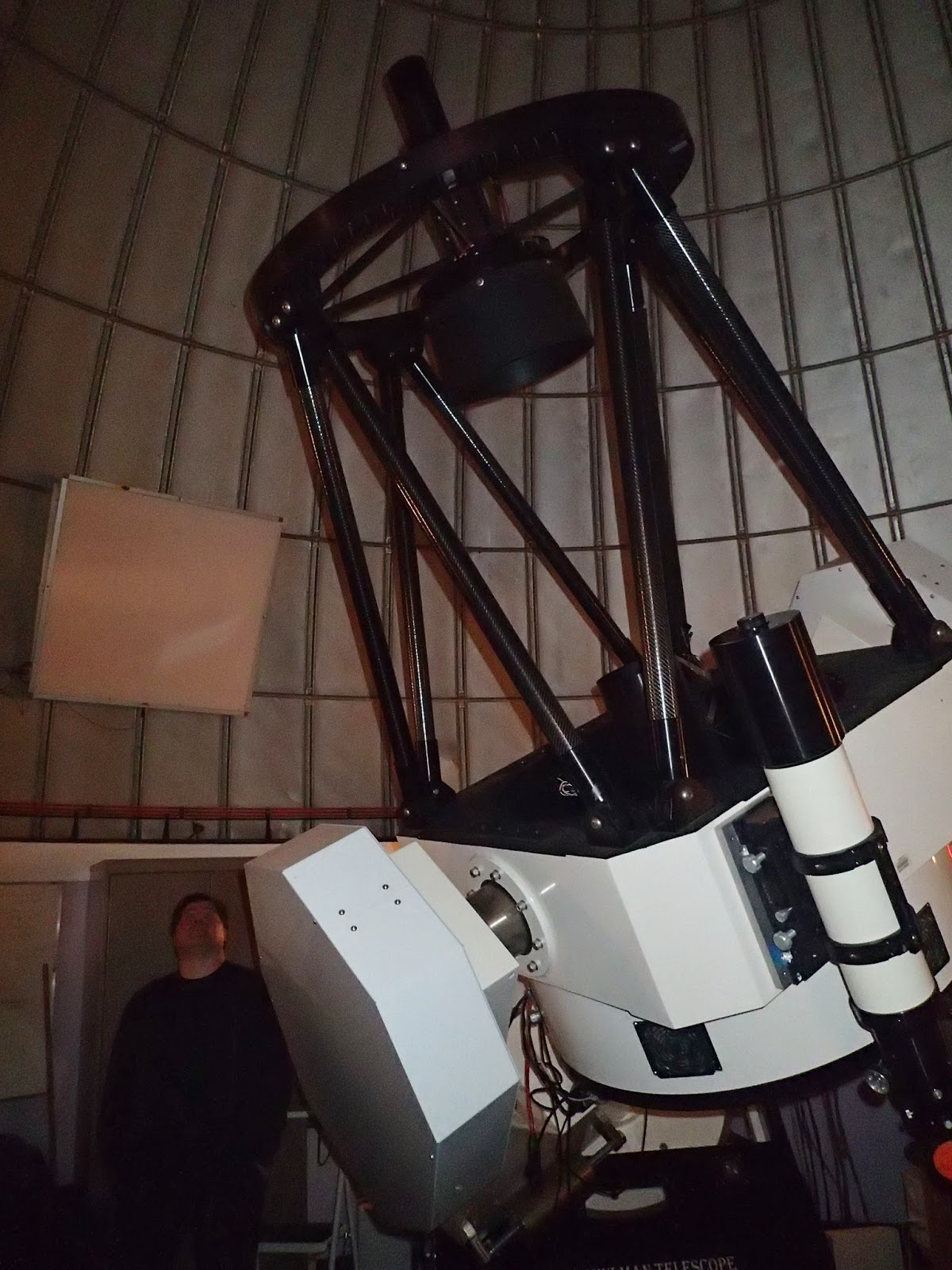 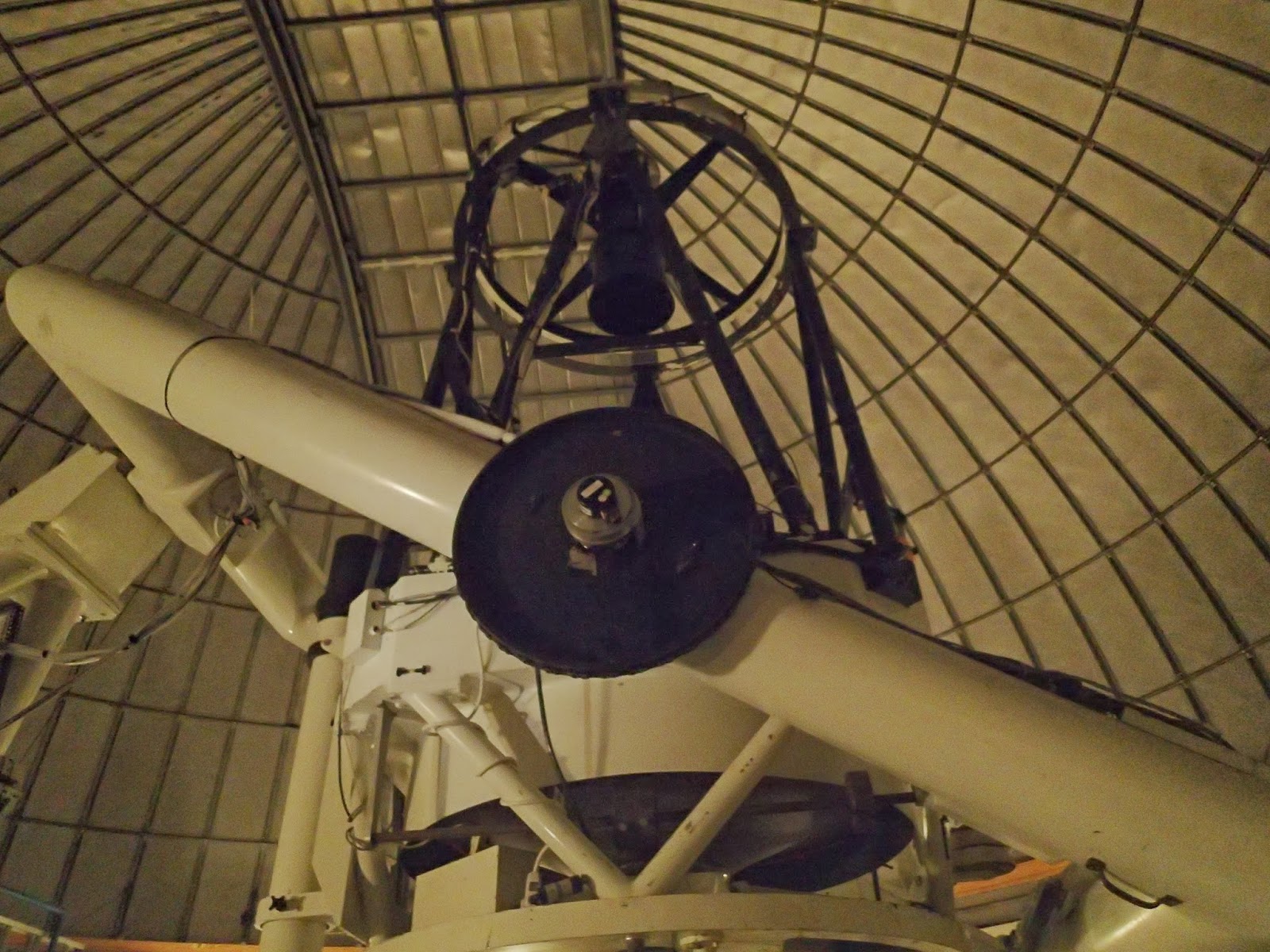 While we are there we got to see an excellent sunset from the top of the mountain. 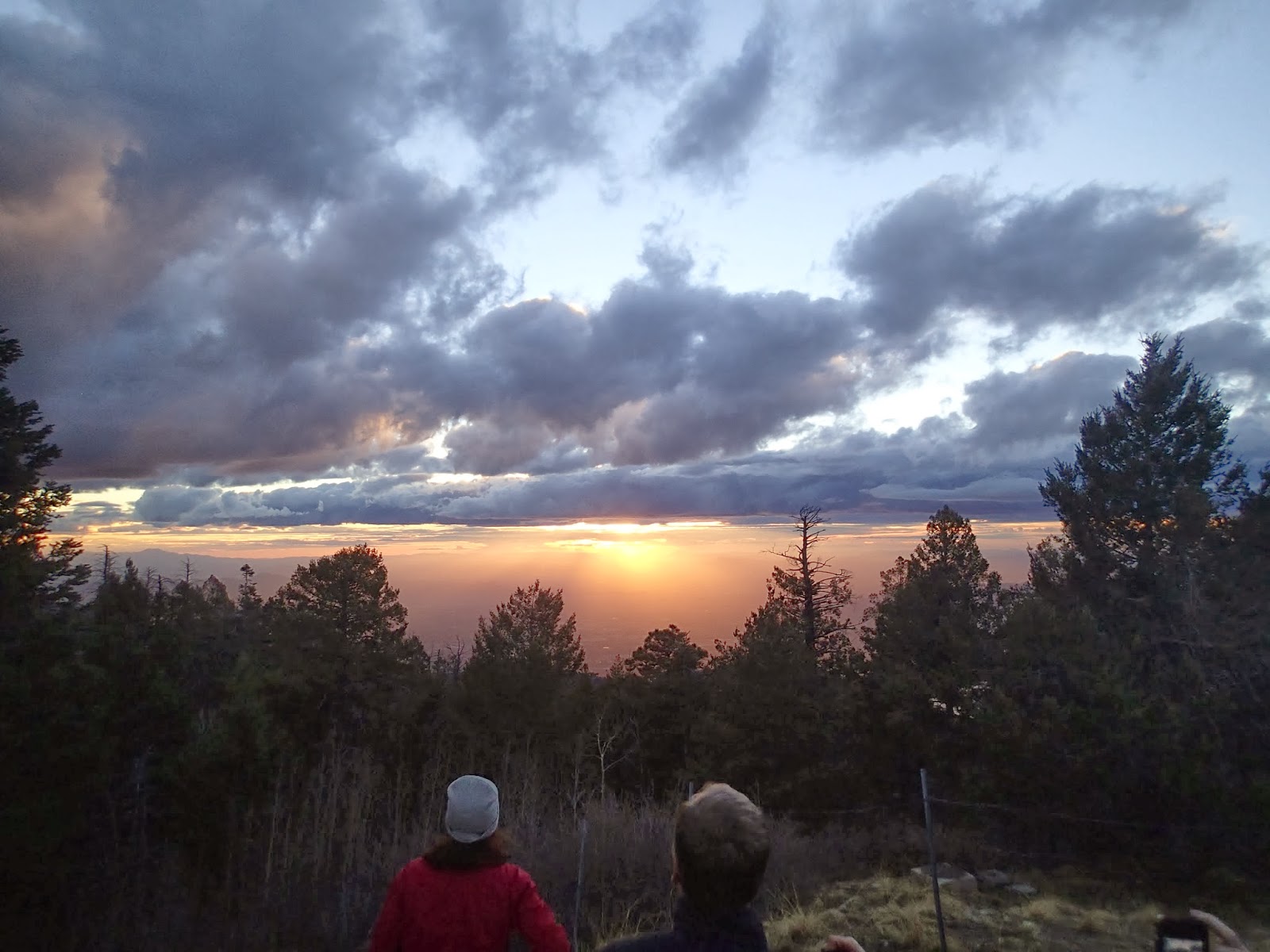 We even got to see cosmic rays drawing trails in a super cooled alcohol cloud.

Charlie Walker, Astronaut
Charlie Walker is an astronaut who flew on three space shuttle missions as a Payload Specialist.  He gave a talk about his experiences that was very fun, but more than that he was available the rest of the trip.  When he was not giving his talk he was another Ranchurian, interacting with all the other guests as friends.  He and his wife are genuine, interesting people who I am grateful to now know.

Geoff Notkin, Meteorite Hunter
Geoff Notkin is best known as oneof the host of the TV show Meteorite Men.  More recently he has worked on another TV show called The STEM Journals.  His talk was about meteorites (obviously) and some of his experiences hunting for them.  The next day he was even kind enough to bring out his equipment and show us how to use them. 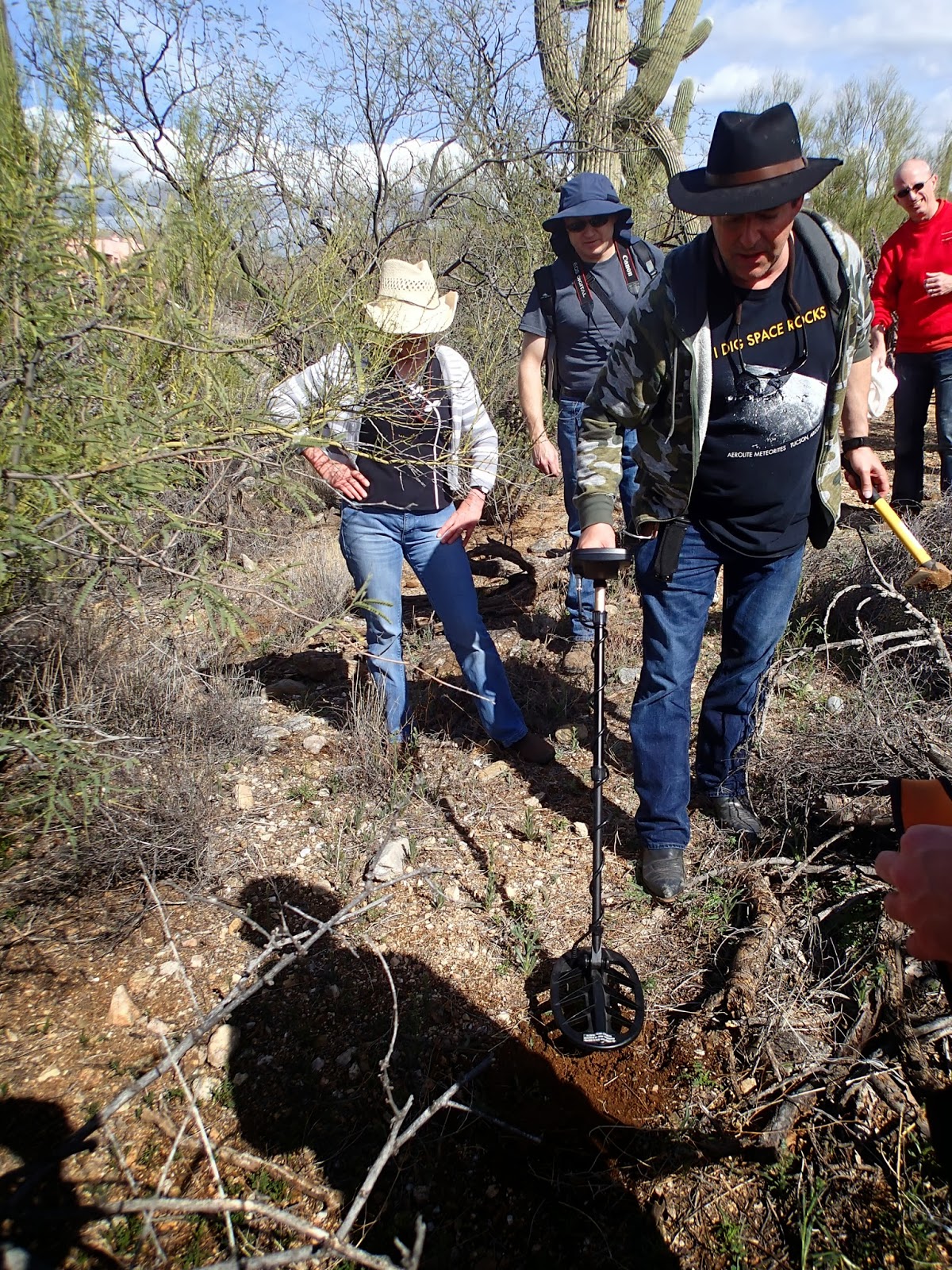 While we did not expect nor found any meteorites, we did find five frontier era bullets (and the target they were shot at). 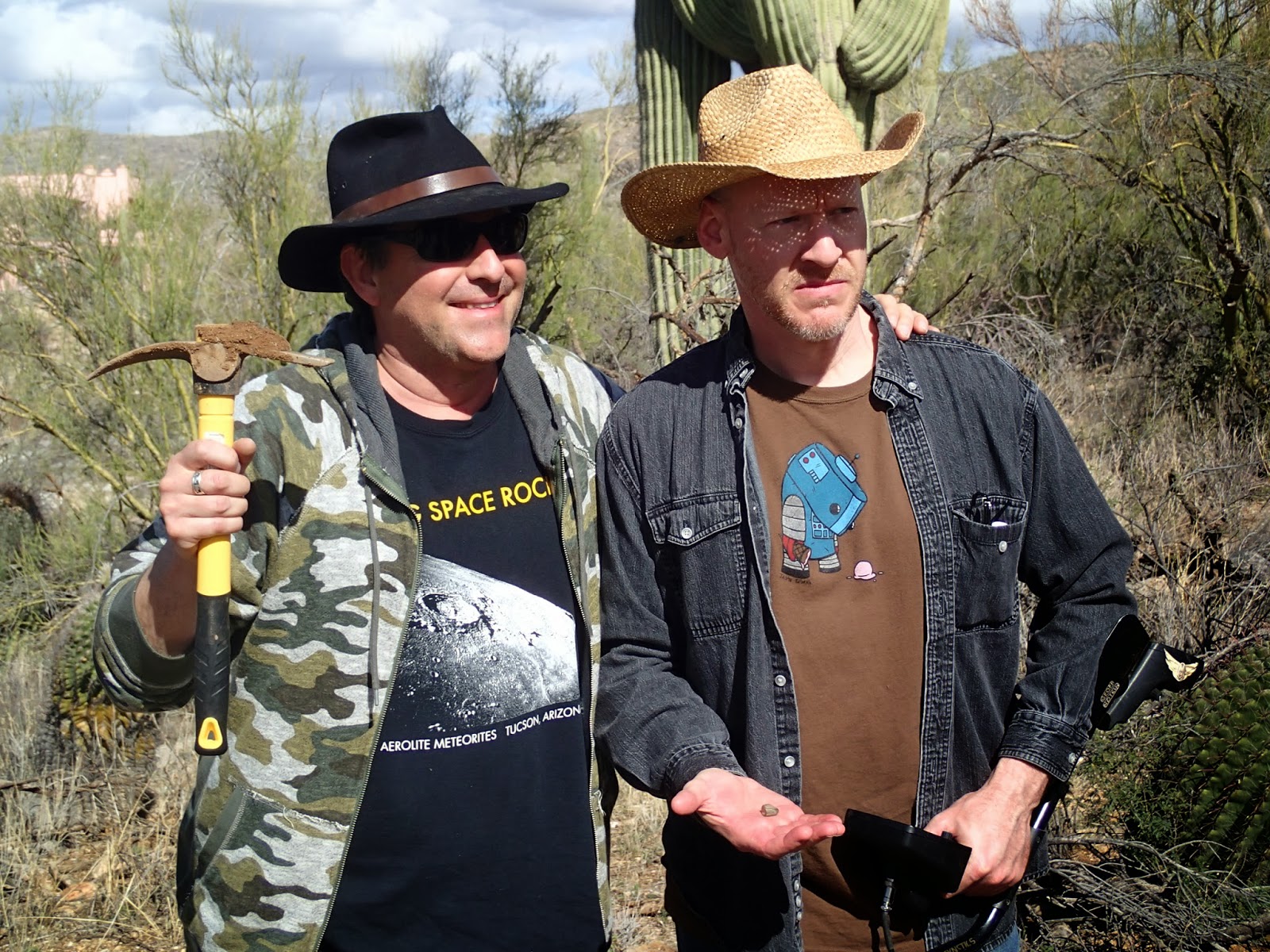 Here is myself having a picture with him.  He (and his fiance) is a super nice person who loves sharing his passions with others.  Another person I am happy to have met. 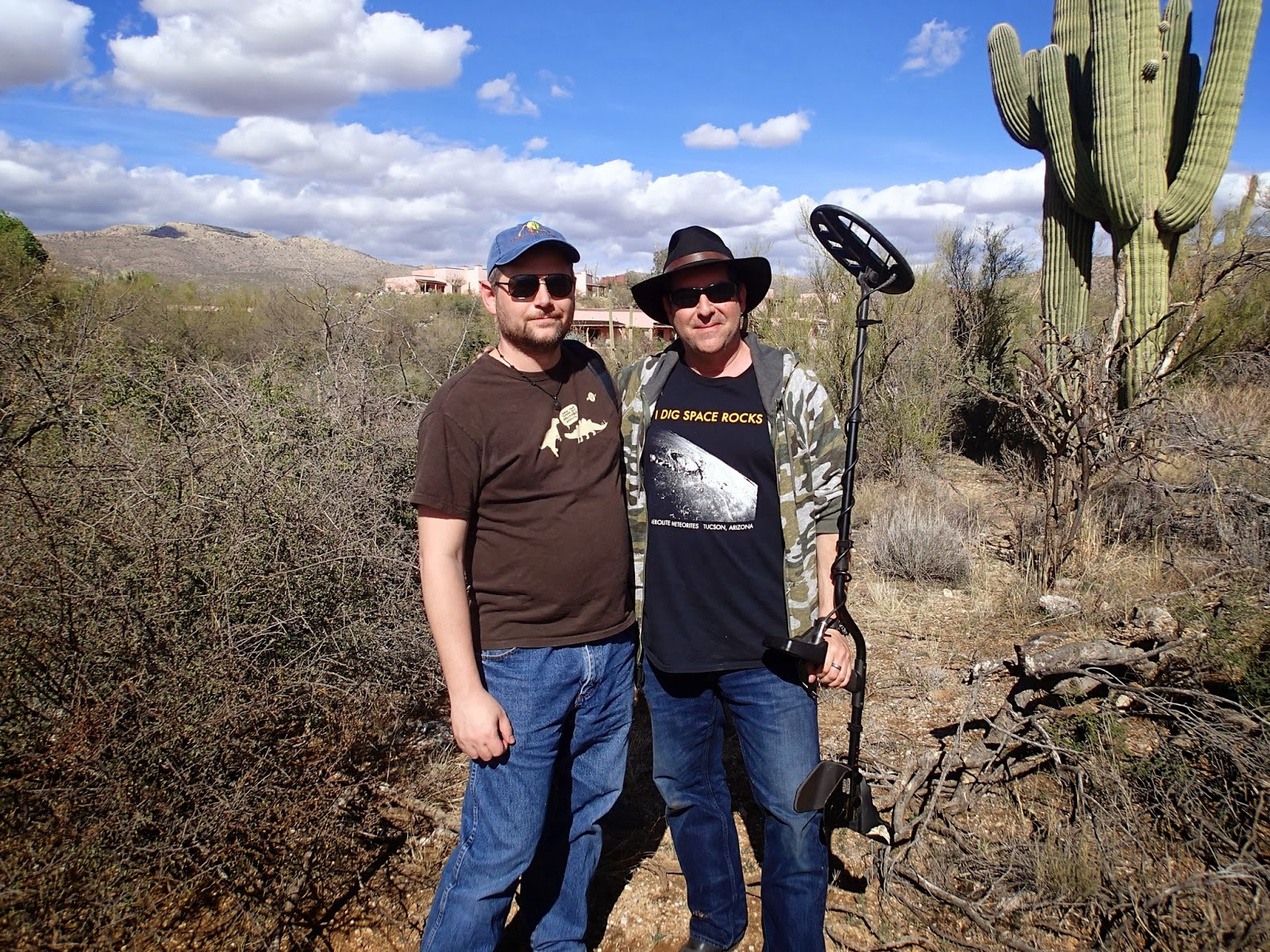 Oh, yeah, The Bad Astronomer
Not to be outdone by the other speakers, Phil Plait broke out one of his fun astronomy talks.  I've know Phil for a few years now and I never get tired of hearing him give a talk or interacting with him on a regular basis. If you ever has a chance to hear him speak you should go hear him speak.  His love of science and astronomy is infectious.

So, another amazing vacation and a wonderful adventure.

Bonus Track
Today, lets have some actual music for my bonus track.  For your consideration, AC/DC's Thunderstruck as performed on a cello. It got this from nerd new site Geeks Are Sexy.