Just so I won't bury the lead:
I took snowboarding lessons today! 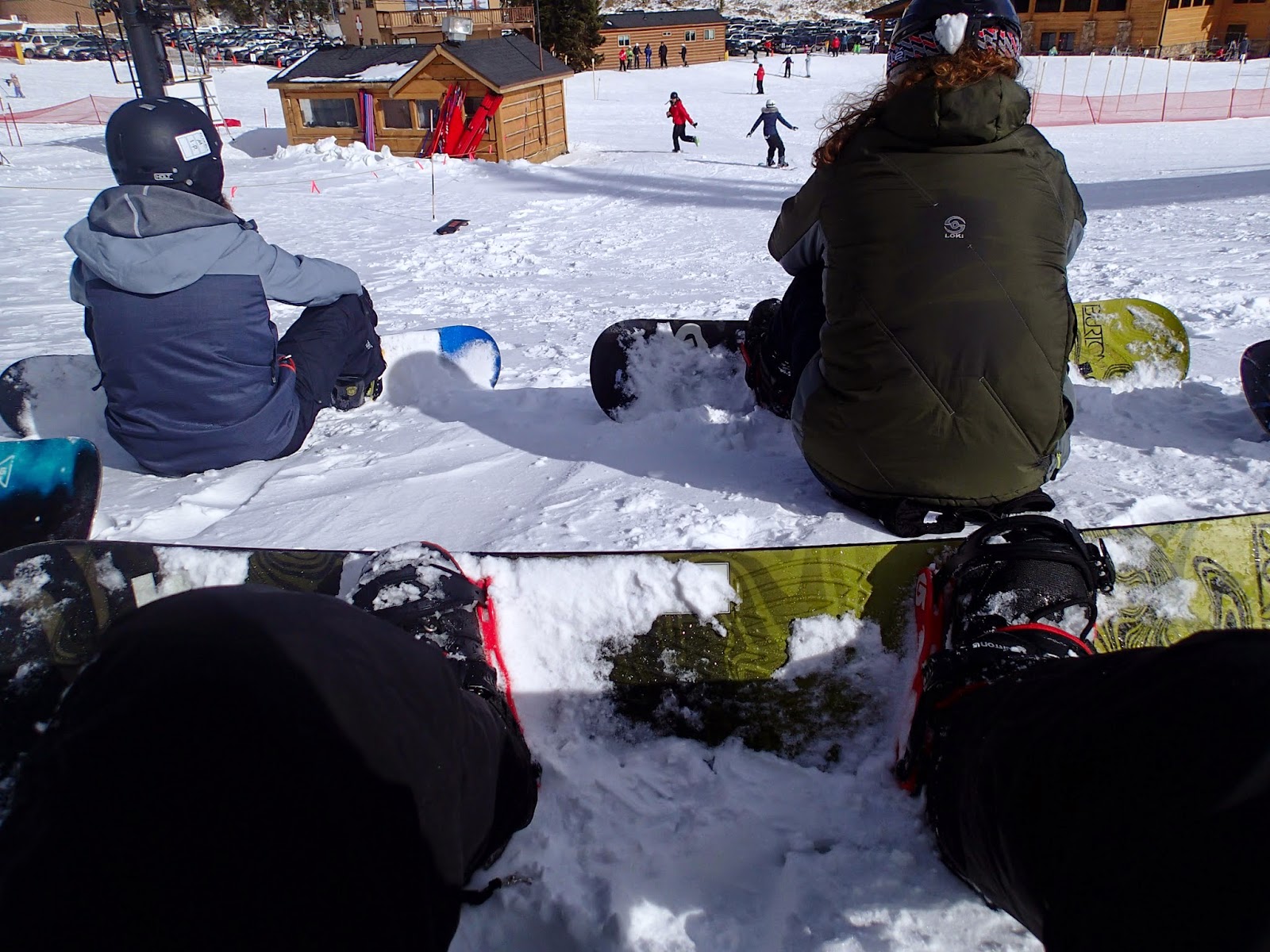 From this guy at the Eldora Ski Resort: 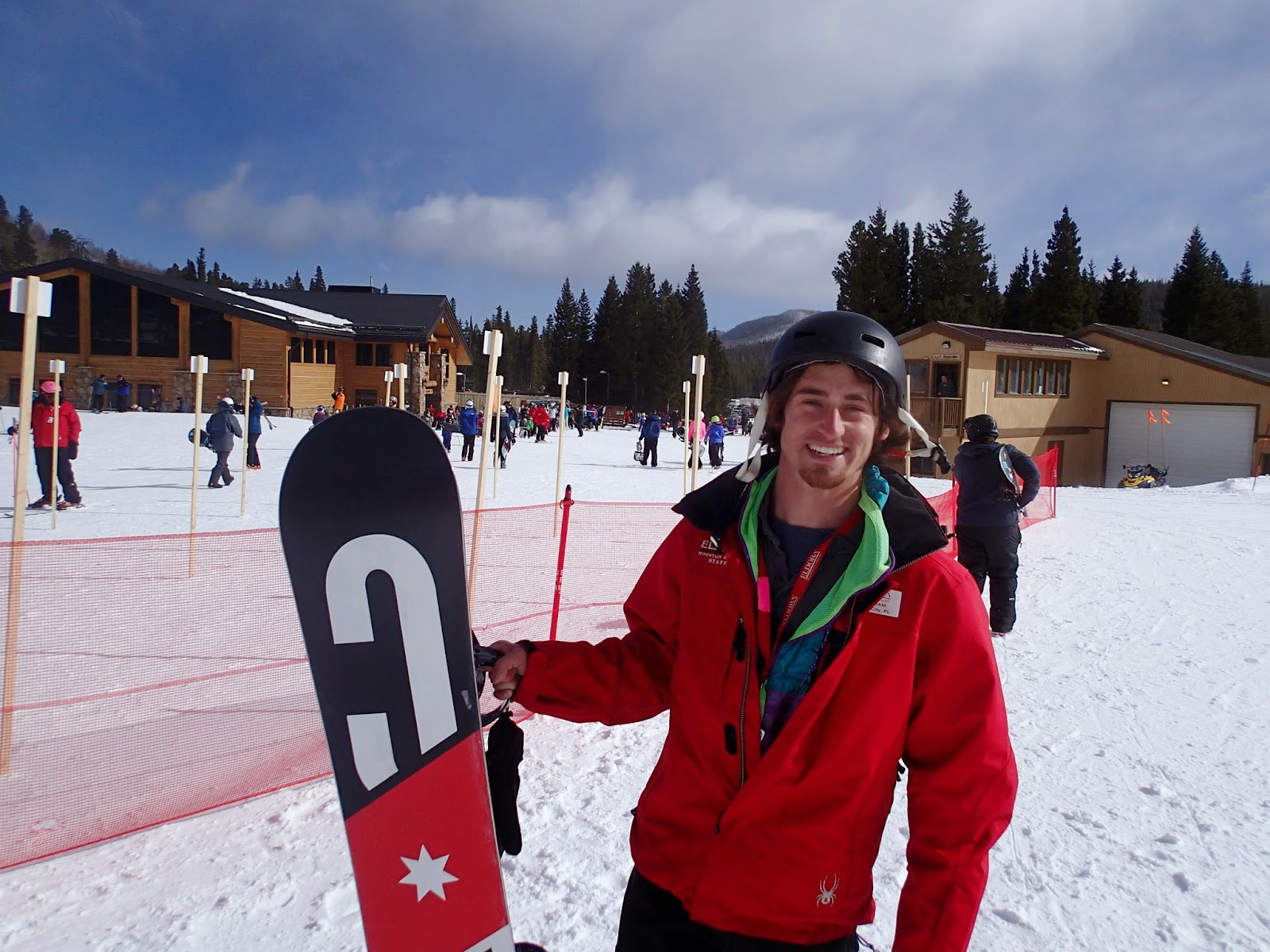 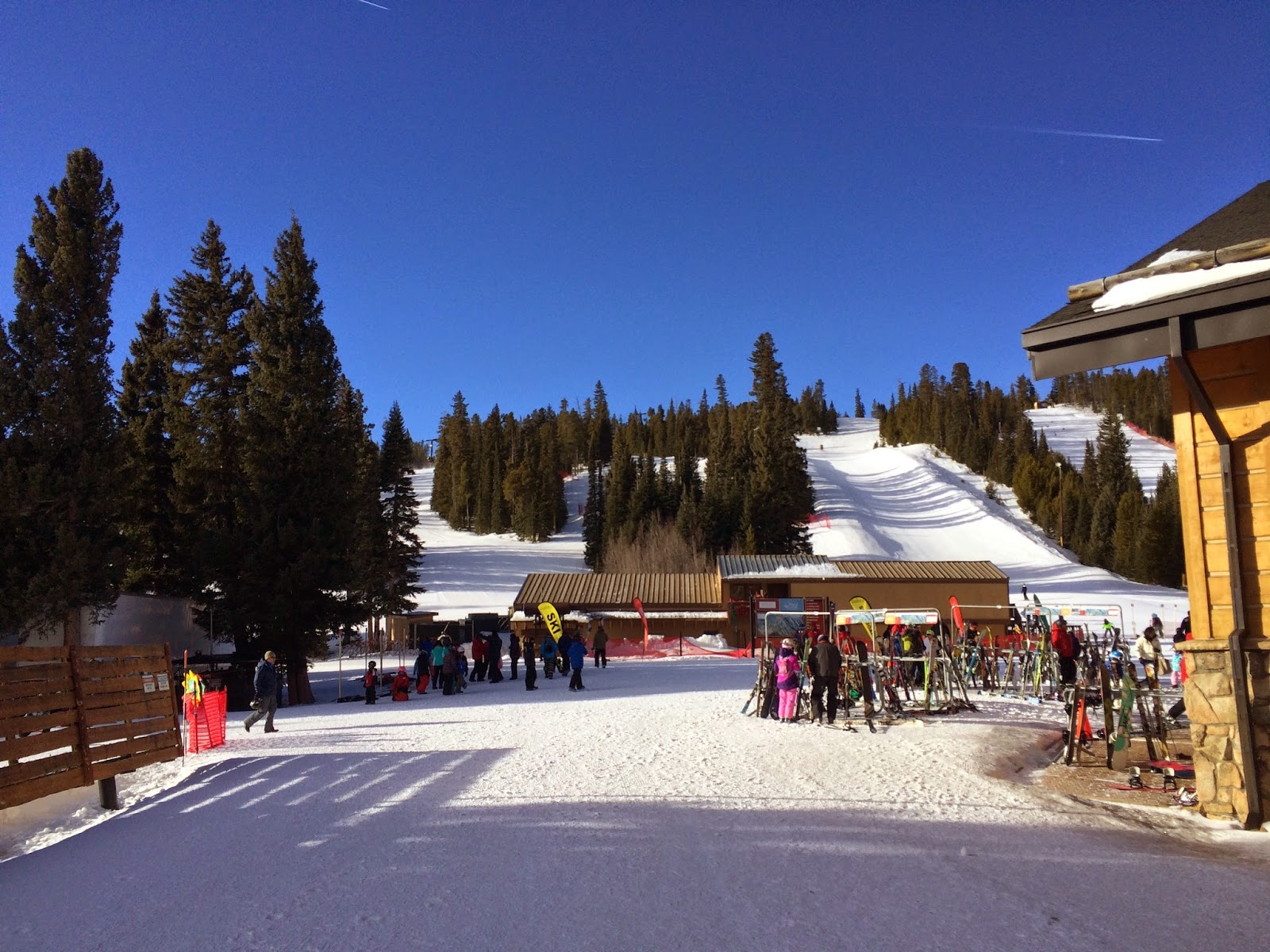 Eldora is a small resort on a smallish mountain about a half hour west of Boulder.  For an old-hat skier or boarder Eldora is not quite enough (so I'm told).  However, it is well kept and for a newbie like me, works out pretty well for me.

Some interesting things I learned today about snowboarding:

I've got a long way to go, but I'm loving snowboarding right now.  I'm better at it than I thought I'd be, but not so much that I can't see my limitations.  I'll get another lesson and a lot of bunny hill practice some time in February.  Hopefully by then I'll be upright more often than not and still having fun.

While entirely accurate (and reusable) it fails to communicate how much 2014 changed the world around me.

It started with me being forced to watch the final destruction of my life as it was, with no option but to as fair and honest as I could during the cleanup.  I withstood an enormous amount of anger and blame, much more than I deserved.  I hurt more in a few months time than I had in the previous four decades combined.

Despite all of that I had the counter-acting agent of amazing family and friends.  I found that I have a support system far greater than I realized.  I will never be able to adequately express how valuable these people are to me.  I would not be functional right now, let alone happy without them.  With their support I was able to take the biggest step in rebuilding my life, moving to another state.

I've been able to make a little place for myself here in Colorado.  I have an environment I can be happy in, activities I can participate in and enjoy, and have made new friends (some of whom I've come to care about very much).  There are still gaping holes I need to fill, but things never happen as quickly as you want them to.  That's what 2015 is for.